The SAS Apps team have been together (in various forms) since 2018.
We built the SASjs Framework, Data Controller for SAS, and Sasensei.com - not to mention, numerous customer projects.
We usually work through SAS partners, but we can also be engaged directly. 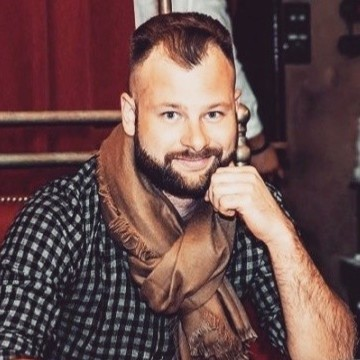 With a nose for NodeJS and a mind for Docker, Yury blends technical and soft skills with a project delivery mentality one could describe as sailing a boat to harbour. 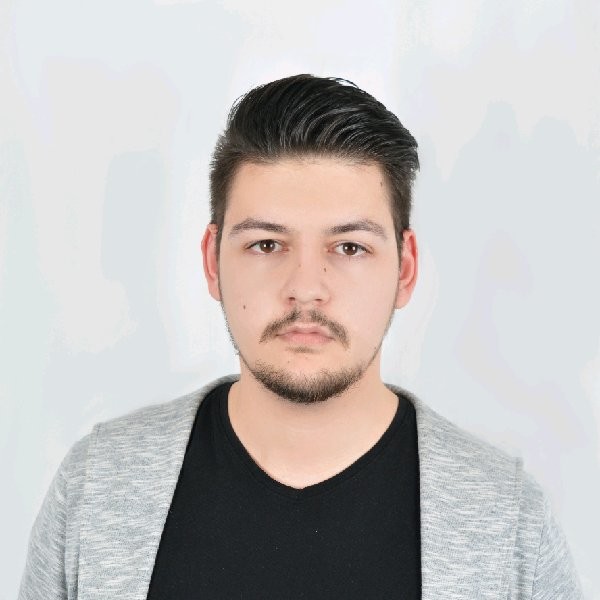 A drummer and adept Angularite, Mihajlo leads development on Data Controller for SAS and also handles the automated testing and continuous integration. 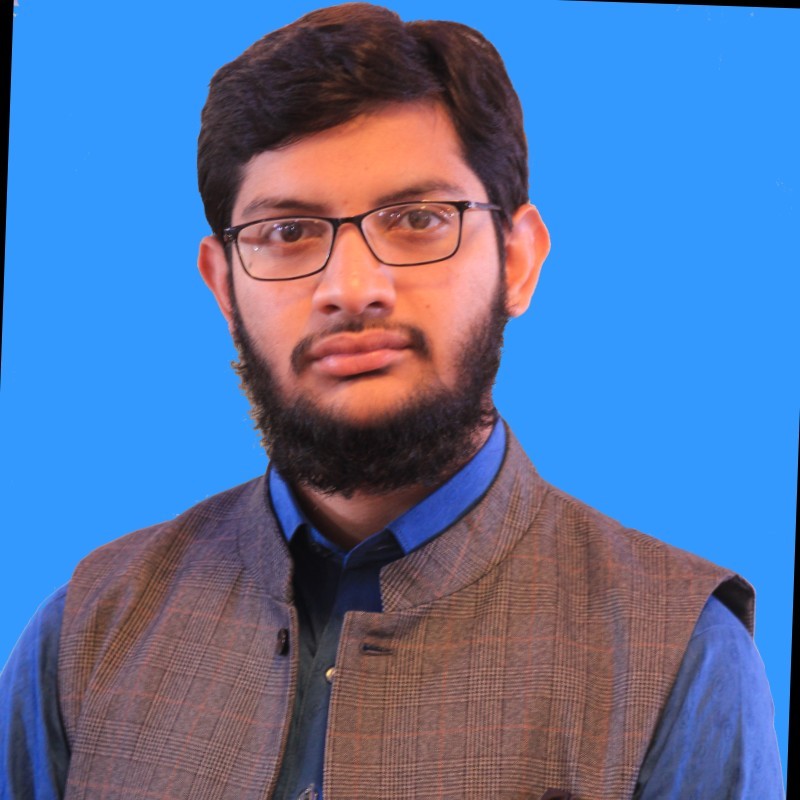 Sabir has the sacred ability to make things work. The lead developer for Sasensei.com, Sabir also contributes to the SASjs framework and related projects. 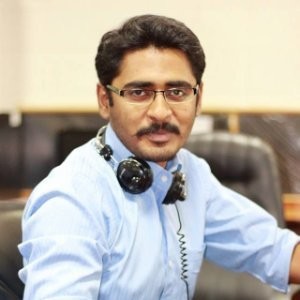 A team player with a particular superpower - the ability to do just about anything! Be that docker, shell scripting, windows, unix, JS, TS, APIs - nothing is impossible. 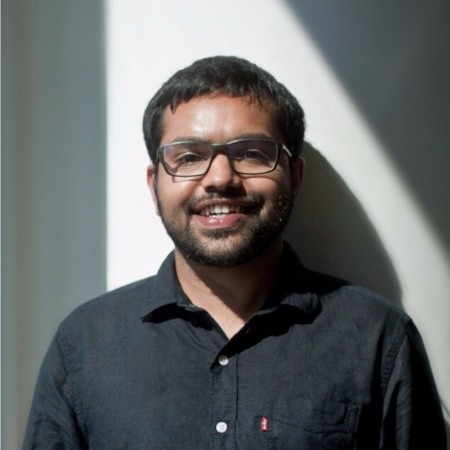 With decades of SAS and AF/SCL experience, Ivor can transform couldrons of legacy catalog code into lightweight, well documented SAS services faster than you can say PROC SPELL 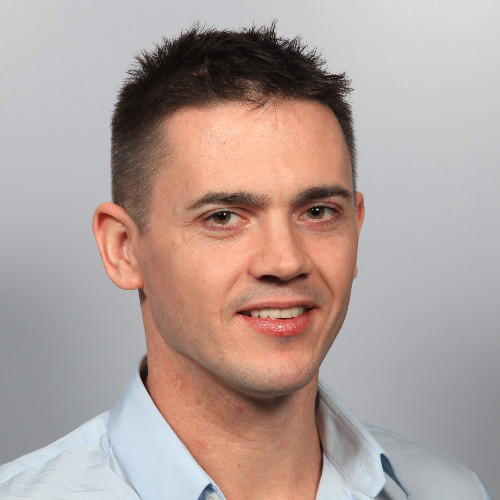 When not creating actual SAS Apps, Allan is typically working on the tools, team, framework, and community that supports SAS Apps.